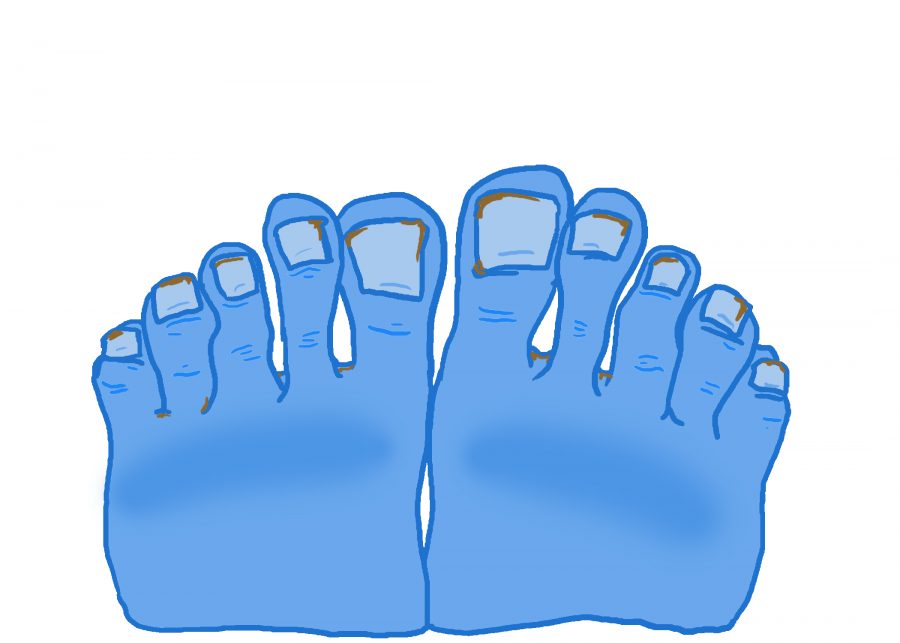 The advent of the new school year brings with it the return of Whitman’s famously liberal, politically-engaged student body. The campus becomes a treasure trove of meaningful political discussion sparked by Nalgene stickers, Dank Meme Stashes and skimmed New York Times articles. At any point you could be witness to such searing insights as “I think I’m registered to vote?” or “but like, if Trump wins, what if we actually did move to Canada?”

This rich and diverse dialogue has led to the formation of the Young Republicans club and the Socialist club, but no Young Democrats club. This, apparently, is intentional on the part of campus Democrats. The lack of traction for a more formal centralization of the Whitman hive mind is an essential part of being a Whittie.

For liberal students on campus, an invaluable aspect of their Whitman experience is the intellectual superiority they derive from being part of a left-leaning minority in the largely conservative political climate of Walla Walla. If there were to be an organization on campus centered around political engagement with like-minded people, the careful balance of martyrdom and self-satisfaction that comes with being as Enlightened as a Whitman student would be entirely disrupted. Why go out and register people to vote when you could just as easily wax eloquent to your peers about how the lack of voter registration is to blame for Bernie’s primary loss? Remember, you’re here to learn that you’re smarter than everyone around you, not to actually apply your knowledge towards positive change.

“The key is to be vocal enough about your views for people to know that you’re like, really smart, but not so vocal that they start asking you to take initiative or show any leadership,” said one student, “if we actually took steps to make Walla Walla a more liberal area, then what would we have to complain about?”