One Team Gets More Sports Points Than Other Team 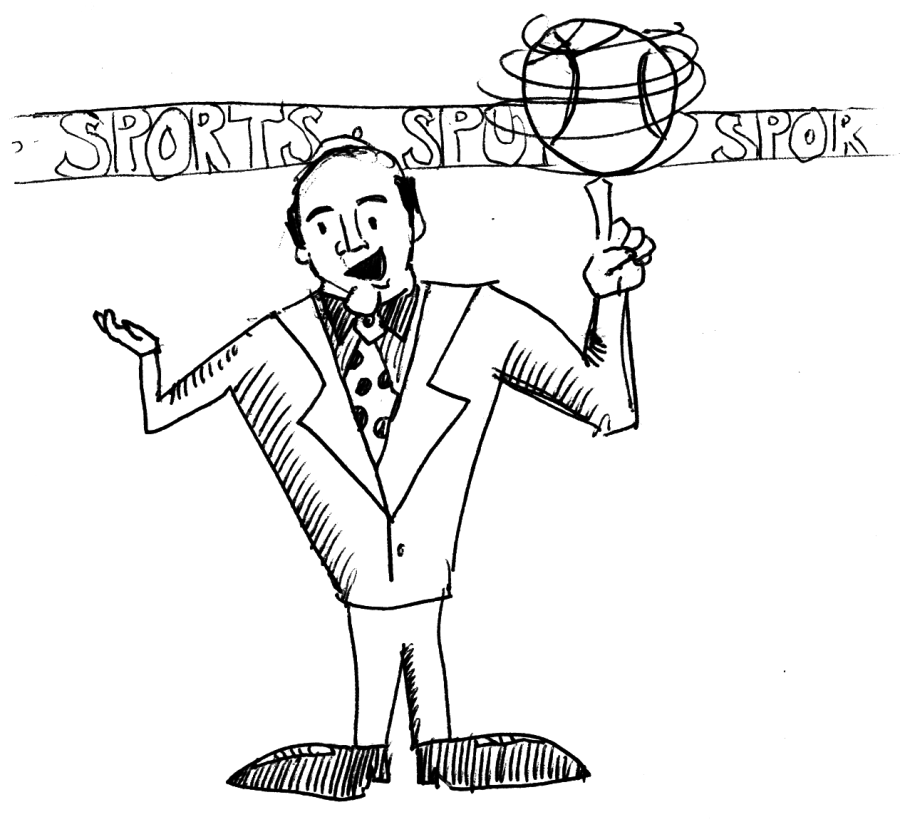 It was another exciting night at the ballpark where the Whitman team took on the other team at the game.

The Missionaries did better than the other team, earning more sports points than their opponents, which means that they won.

The game started with the ball being put on the field, and then the players began to move. They moved along with the ball up and down the playing area, calling out to one another as if to say, “Hey! Move that sports ball my way! I believe I will have success with it in this area.”

When the sports teams would get near scoring a point, the fans would yell. Some would yell out of pure excitement, while others made witty comments. There were other fans who went so far as to yell at the players on the other team.

This, however, drew the ire of the older man in the middle of the sports game who seemed to be there to keep order on the sports court, sort of like a judge would keep order in a law court. This is an interesting parallel between sports and life.

The teams continued to go up and down until a break when both teams gathered at their respective rest areas and socialized. This break did not last very long in comparison to the length of the game.

When the players returned to the sports field, they seemed less fatigued. They moved the sports ball faster and maneuvered their bodies with greater agility.

The opposing team gained additional sports points so their point total drew nearer to Whitman’s point total. The teams began to get more emotional and intermittently took to shoving one another.

Some players became fatigued, so they went to sit down and rest. Well-rested players entered the game in their stead. The game continued to be played, and the players looked very focused as they continued to force their bodies to move fast despite their fatigue.

Despite the efforts of the opposing team, the game ended with Whitman’s sports team having more sports points than the other sports team. The Whitman players smiled in relief and slapped their hands on the hands of other players.

The players on the other team shook their heads and walked around aimlessly as if they hoped that if they lingered long enough, the game would resume and they could earn more sports points.

The Whitman sports team played other sports games before this game and is likely to play more after.