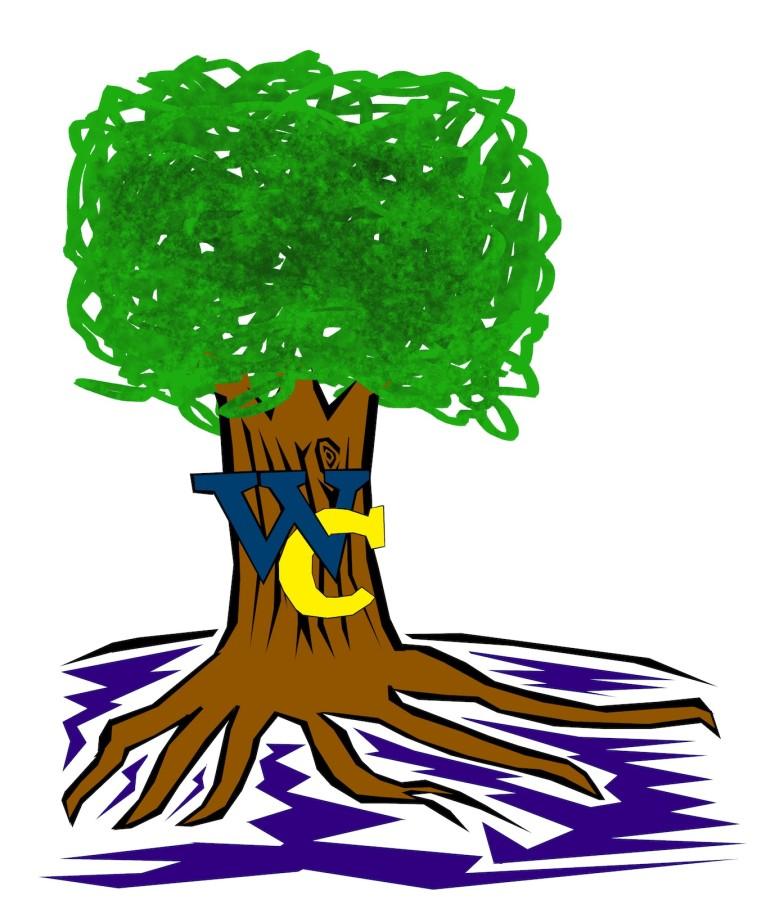 When senior Nick Marquiss sat down at his first Encounters class, he found himself sitting across the table from the same professor who taught his father decades before.

This situation may seem strange, but not with the kind of legacy representation found at Whitman. The Office of Admission defines a legacy student as a student who has a sibling, parent or grandparent who has attended the College. In a typical class, 10 percent of students fit the legacy bill, and another five percent have extended family who have attended Whitman.

In this particular case, Marquiss found himself with the same core curriculum professor as his father, Professor Emeritus of Physics Craig Gunsul.

“I didn’t think about it too much. Gunsul recognized my last name, which was good [of] him, but what struck me most was that, wow, Gunsul is really old.”

He takes it in stride, but Marquiss’ mother, father and grandfather all attended Whitman, a fact which he believes played strongly into his decision to apply to Whitman.

“Growing up, I was totally brainwashed into joining the Whitman fold. I always knew what the liberal arts was about, and I was always pretty into it. I only visited once, just to check out the campus.”

Sophomore Chelan Pauly found herself in a similar situation: Both of her parents attended Whitman. She grew up hearing stories about the fun and shenanigans both of her parents had during their time at Whitman, and even came down to visit.

“We took a family vacation to come visit Bob Carson and Dr. Ball in seventh grade,” she said. “We got to play with rocks in the Geology Department, Bob Carson gave us retro geology sweatshirts and we went on a tour––we had prospie folders as seventh graders.”

Despite the good memories and the fun stories, the fact that her parents had gone to Whitman was almost a complete turn-off.

“Originally my intention was to definitely not go to Whitman because they had gone here. When I applied, it was like, ‘Oh, my parents had a great time at Whitman, so I should apply just in case.'”

The idea of attending Whitman grew over time, and was bolstered by more than just her parents.

When it came time for herself and her twin sister, Skye Pauly, to apply, the prospect came up that they could possibly go to the same school as each other.

Marquiss found himself in a similar position as Pauly when applying to schools; he didn’t want to set himself too strongly on Whitman, despite his parents’ love for the college.

“I was never really encouraged [to go here]. It was more like, ‘Whitman is a cool place, you should check it out,'” he said. “My sister even went to [University of Washington]. I didn’t want to constrain myself to just Whitman … what if I changed my mind and decided to go to UW or Colorado College?”

The idea tied to the legacy label is that there is some sort of preferential treatment in the admissions office when these direct relatives of Whitman alumni apply. Marquiss believes he earned his way in, but remains open to the idea that his legacy status had some sway in his admission to Whitman.

“I had a decent GPA and my SATs weren’t too great … but I don’t know what everyone else’s backgrounds were,” he said. “I wouldn’t be surprised if it did.”

When the Office of Admission looks at applications, the main goal is to search out a well-rounded mix of individuals, but there are a certain number of “plus” factors that can place qualified students over the edge and into the pool of admitted students. Legacy is one of these, among other “plus” factors are exceptional talent in athletics or the arts, diversity and noteworthy involvement in other fields.

“These ‘plus’ factors can help differentiate a student among other applicants and are considered only after a student has been determined to be qualified, if not highly qualified, for admission to Whitman,” said Tony Cabasco, dean of admission and financial aid,  in an email.

A strong factor in the importance of legacy status comes from the fact that the College maintains a positive working relationship with alumni, and by extension their children and grandchildren.

“It speaks highly of the Whitman experience that many family members end up graduating from Whitman (sometimes over several generations),” said Cabasco in an email.

Additionally, they are one part of a whole, well-rounded Whitman graduating class, and one that has proven their worth over time through hard work and academic success.

“Students who come from Whitman families generally understand and value a Whitman education and end up being very good fits to Whitman,” said Cabasco in an email. “In previous studies that have been conducted, we’ve found that legacy students have had slightly higher graduation rates.”

Despite the positive impact being a legacy can have on an application to Whitman, Pauly is dubious to the degree that her legacy status alone helped her out.

“I don’t recall ever filling out any paperwork saying that my parents are alumni,” she said. “It might have helped.”

For Marquiss, having family history rooted in Whitman has added a little extra weight to his college experience, but his induction into his family’s “Whitman fold” has been anything but a negative experience.

“Sometimes, I kind of think of it as stunting my own experience, remembering that, ‘oh, my mom and dad have already done this, and my grandpa has done this,'” he said. “But it really has strengthened our connection to each other.”