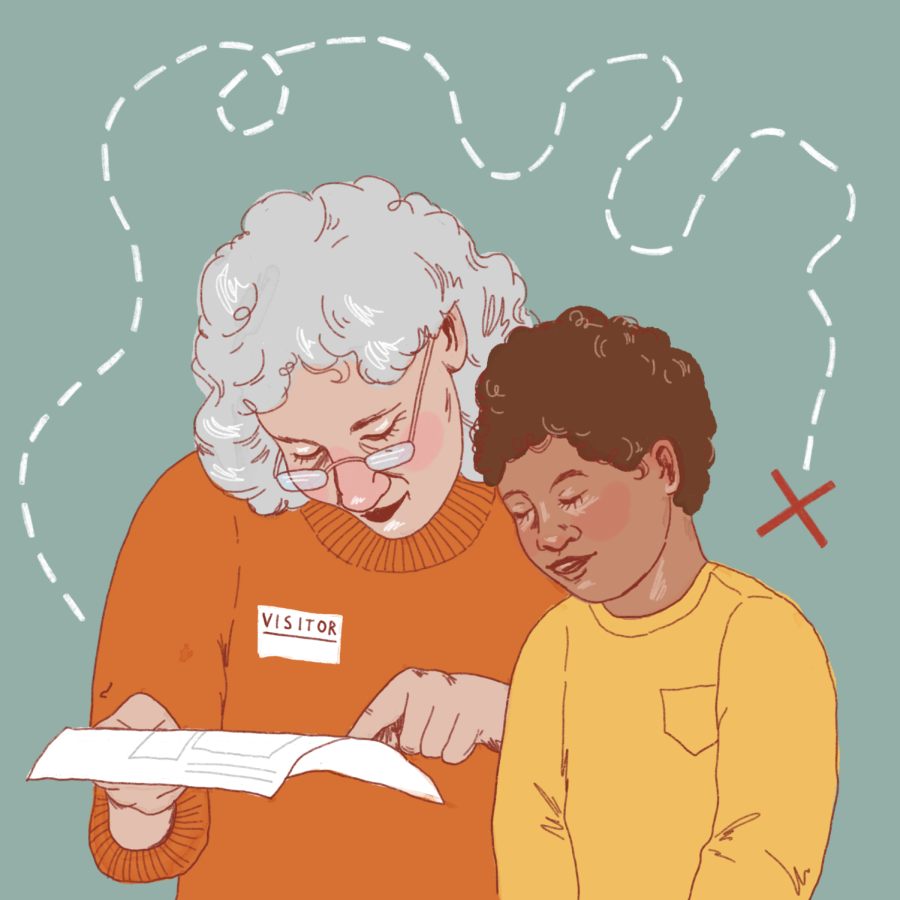 Although April Fool’s Day has come and gone, the Fort Walla Walla Museum will be celebrating all month long. However, they won’t be pranking the visitors in the traditional way.

Instead, the museum is holding a scavenger hunt during the month of April. The hunt “consists of various ‘out of place’ and historically incorrect items throughout the exhibits,” said Museum Store Assistant Skylar Porter.

The scavenger hunt consists of 16 items throughout the museum, both inside and outside; if guests find 13, they can pick out a prize or receive a coupon to the store.

Walla Walla resident Norita Bonin visited the museum and participated in the scavenger hunt with her daughter and grandchildren.

“We shared laughter at some of the items so creatively chosen and placed among the exhibits. Some were challenging to locate and others were not, and all were well selected items to ‘hide’ in the displays,” Bonin said.

Both Bonin and her daughter Letitia described the scavenger hunt as fun for the whole family.

“It has never occurred to me to set up a scavenger hunt with a theme of ‘what doesn’t belong’ but still blends in with the surroundings… Later in the day while shopping, I found myself methodically searching for an item that might be out of place in the store display! I had really gotten into the spirit of the adventure,” Letitia said.

Letitia, who has children aged 12, 14 and 8 months, found that the scavenger hunt kept everyone engaged with the museum.

“It made the kids much more interested to view all of the exhibits, when normally they may prefer to leave the museum sooner. There was a great mixture between obvious items and ones we really had to look for. The younger generation sometimes had to think twice about whether an item was modern or not. It was fun to watch them enthusiastically point out items and it opened up conversations about why an item would not be available over a century ago,” Letitia said.

The Fort Walla Walla Museum holds various events throughout the year, including performances and other educational events, all with the intention of trying to inform people about the history of this area.

“The goal that we’re striving to achieve by hosting this activity is the hope that by having a fun and comfortable learning environment, more people will be able to get out here and experience everything that our great museum has to offer! It’s been a hit with families and all guests alike, and us here at the Fort Walla Walla Museum are so excited to host this and further events like this one in the future,” Porter said.