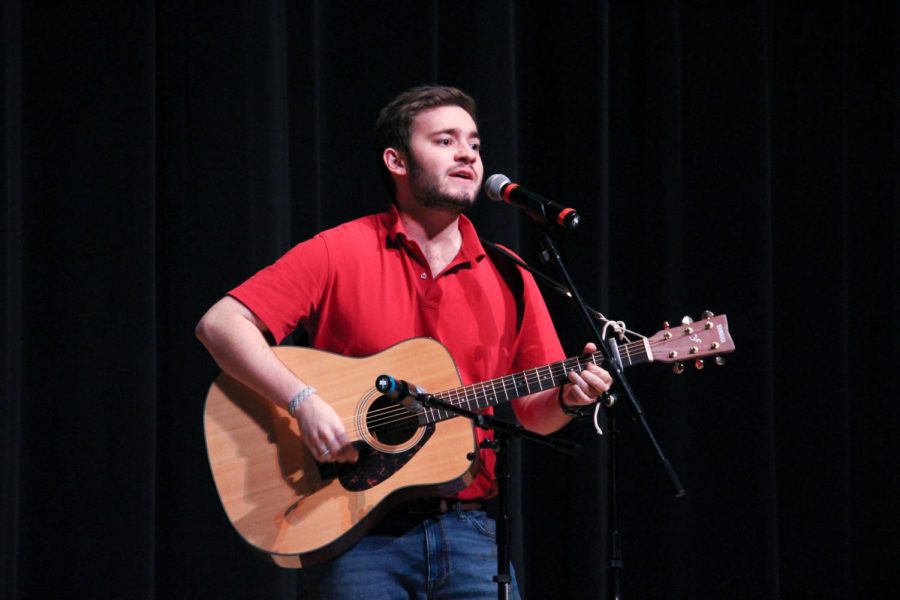 Mx. Whitman is an annual philanthropy event organized by Whitman sorority Kappa Kappa Gamma (KKG), created to raise money for a local organization in Walla Walla. In the weeks leading up to the event, members of KKG, Greek-affiliated and non-Greek affiliated contestants competed to raise money for the Walla Walla Valley Disability Network, this year’s chosen organization.

After raising money through bake sales, a silent auction and more, the fundraising event ended with contestants participating in a talent show in Cordiner Hall. During the show, Walla Walla Disability Network Executive Director Cyndy Knight elaborated on what the Disability Network does and showed her gratitude for the chapter.

By the end of the show, winning seniors Jack Taylor and Ben Hetter were crowned “Mx. Whitman,” and a check for $10,000 was given to the charity.

When asked about the motivations to continue the event, head of philanthropy for Kappa Kappa Gamma and senior Leigh Kiker said, “Mx. Whitman offers us the chance to utilize [Whitman’s] resources to give back to our community and remind people that we are not as removed from it as we seem.”

This fall marks the event’s 18th consecutive year of fundraising, yet the event hasn’t gotten easier to plan over the years.

“It is a huge event that takes the involvement of the whole chapter and I have found it to be challenging and also really rewarding,” said senior Georgia Seltzer, the president of Kappa Kappa Gamma.

Seltzer’s feeling of accomplishment is attributed to being able to provide the chapter’s fundraising efforts to an organization that’s greatly beneficial to the community. The Walla Walla Valley Disability Network provides resources for families who have a child with a disability. These resources include emotional support, disability training and recreational opportunities.

“My goal for Mx. Whitman is not only to raise money for a local non-profit, but also to grow and nurture the relationship between Whitman College and the broader Walla Walla community,” Kiker said.

This relationship between the two communities was highlighted by the audience in attendance on Saturday night. Whitman students, faculty and community members all showed up to the event, creating a diverse and welcoming environment.

The contestants displaying their various talents — from stand-up comedy to playing music and even dance routines — had fun on stage.

When asked about why she wanted to fundraise and perform in Mx. Whitman, senior contestant Chloe Carothers-Liske touched on how the mission of the Walla Walla Disability Network resonates with her.

“As a person who has relationships with people with disabilities which are very important in her life, the mission of this organization is very important to me,” Carothers-Liske said. 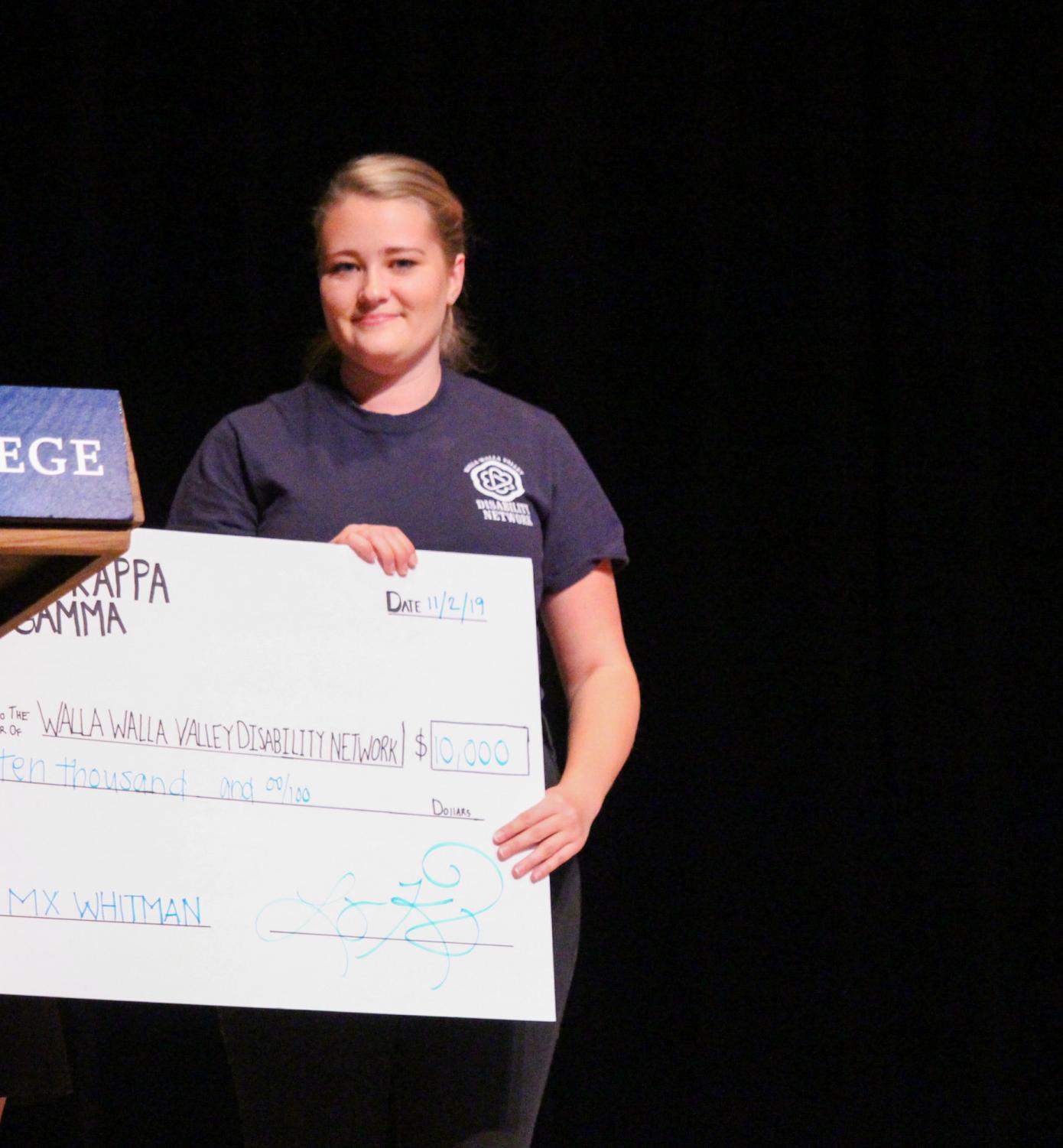