“Annihilation” Destined to Be a Classic 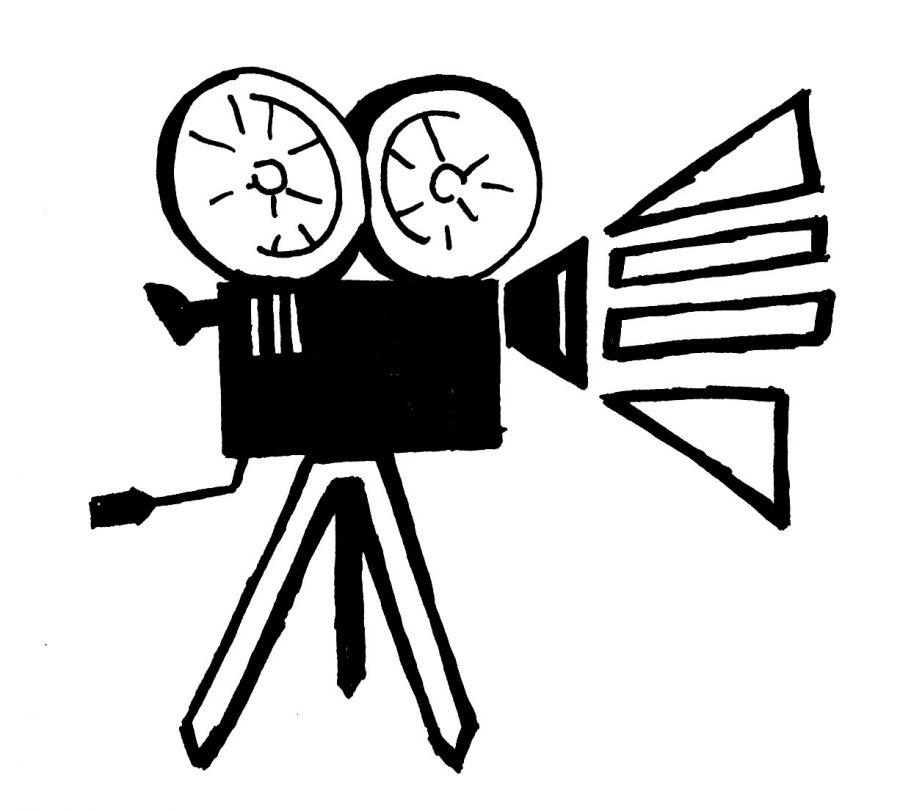 Alex Garland’s “Annihilation” is a film as captivating as it is disturbing. Set in a national forest following an unexplained biological disaster, the film focuses on the fate of a team of scientists sent in to investigate the paranormal event, dubbed “The Shimmer.”

The central premise of “Annihilation” is that an unexplained, and in fact unexplainable, event has created a mysterious area from which none return. Natalie Portman stars as Lena, a Johns-Hopkins cellular biologist who joins an investigative expedition into the event after her husband, a member of a previous expedition, returns in a critical state. This uber-cliché premise is given new, and subversive, life by the execution and genre of the film. “Annihilation” follows in the footsteps of other psychedelic sci-fi and horror films such as “2001: a Space Odyssey,” “Beyond the Black Rainbow” and “Under the Skin,” where the event and circumstances the characters face is so beyond human perception that the audience knows as little as the characters do. The Shimmer itself is never truly explained; characters imply that it is either extraterrestrial or from a higher plane of existence, but nothing is made concrete.

What is concrete, however, is that the film is beautiful and terrifying. Portman especially sells wonderfully the idea that her perception of reality is changing, while also showing a gradual loss of identity and uncertainty. The visual effects look like they’ve all been taken from surrealists and New Age psychedelic art. Images of dividing cells and floating rainbow tesseracts all create unease and fear within the viewer. Beside the more cerebral and meditative concepts is a grotesque, David Cronenberg-esque, body horror. The violence in the film is jarring and revolting in equal measure. The film’s juxtaposition of existential dread about the place of man in the universe with immediate personal gross danger makes for a constantly engaging film.

While the film is visually engaging, the auditory experience it provides is equally captivating. Ben Salisbury, who created the soundtrack of Garland’s previous film “Ex-Machina,” has written a fascinating and alien score that blends acoustic and electronic music. The soundtrack is, in itself, a work of art. Far from being a clichéd mess of electronic music, Salisbury’s score adds extra atmosphere to an already brilliant film.

The human themes of identity, guilt and grief give the all-female cast plenty of material with which to work, and there’s not a single wasted actress among them. Each character is flawed and interesting in their own respect. Portman steals the show as both a woman driven by a desire for knowledge and accountability, as well as an overall badass who fights mutated animals with a machine gun.

“Annihilation” is, while not a landmark of either science fiction or horror, an exceptional film and one destined to become a classic. Movie tickets are anything but cheap, but fans of science fiction and horror will not regret the expense.