KWCW Show of the Week: “The Revolver Yoga Hour” 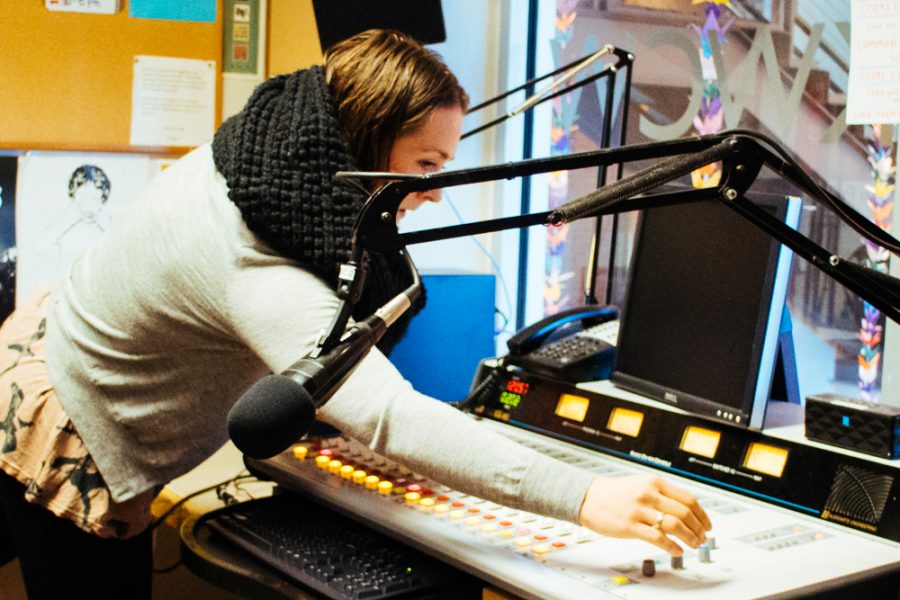 Yoga instruction, philosophy and a little bit of music are all brought together in “The Revolver Yoga Hour,” a KWCW show hosted by community member and alumnus Court Morgan ‘07. The show focuses on yoga philosophy and education, airing on Wednesdays from 8 to 9 a.m.

The first half of a typical show consists of Morgan answering questions sent in from listeners and discussing the physical aspects of the practice. The second half is a guided yoga session, during which listeners can do yoga under Morgan’s instruction.

Morgan’s show features a broad range of content. During the first eight weeks of the show, Morgan covered the eight limbs of yoga–major elements in the practice. Recently, she hosted a local acupuncturist friend who spoke about seasonal eating practices. On another occasion, Morgan read from a work by Pema Chodron, an American Buddhist nun. 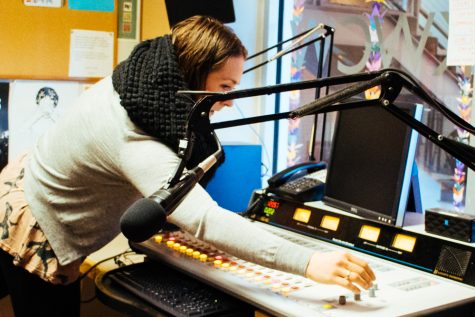 “In light of the political climate that we’ve had over the last couple of weeks and a lot of disappointment within this particular community, I just wanted to offer a slightly different perspective of ways to look at life and things that happen,” Morgan said.

Morgan described the premise of her show.

“To me [the show is] a lot about offering some good solid information that has a historical and philosophical context, as well as a real study behind it, rather than just whatever you can find on the internet just mushed together,” Morgan said.

Morgan also discussed why she thinks yoga education and good background knowledge in the subject is important.

“As yoga is becoming more prevalent and pervasive in our culture, [it] is being modified and shifted and influenced by so many different ideologies and world views,” Morgan said. “That’s all good, and it’s all useful, but I want to offer just good yoga education, so going back to what the information is and presenting it and empowering people how to use their bodies, and just feel a little bit better. There’s a lot of yoga in the world but to me it’s important that there’s availability of high quality education surrounding it.”

Morgan has many reasons for doing the show and for doing yoga.

“I feel like I have to. I feel like I was called to do it,” Morgan said. “The question of why are we who we are and why do we do the things that we do has always been a big question in my life and one that I wanted to answer through various mediums. [Yoga] really became a way to continue to come back to that question, and to me that question and the exploration of that question–not even necessarily the answer–is really the most important thing that I want to know and that I want to do with my time.”

Morgan’s general philosophy in her own words, “Take what you want, and leave all the rest.” She sees the show as a long-term project and has a curriculum set up for the show for the coming spring semester.