quarterlife: Just Enough Off The Map 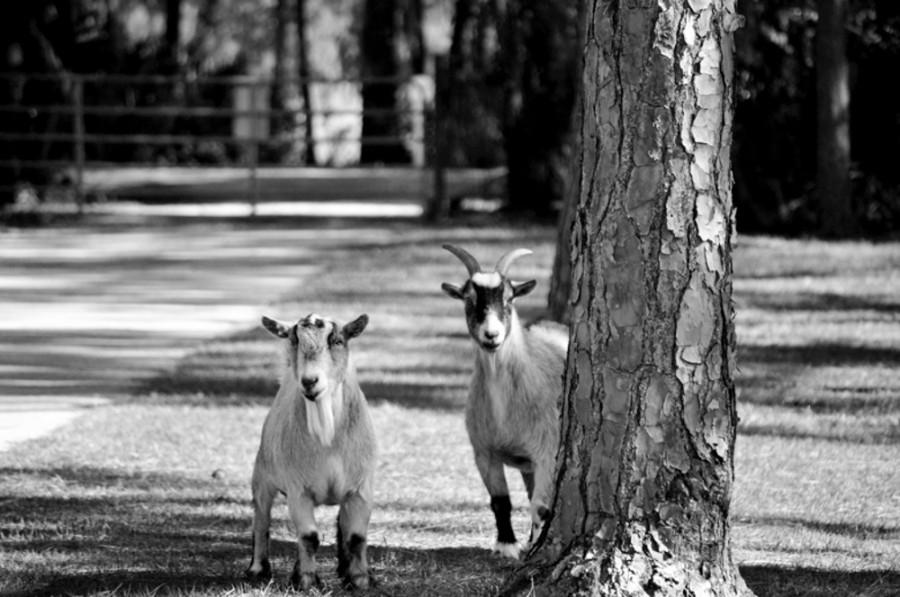 While it was hard to miss the giant paper moon set up in the windows of Penrose in the past weeks, it is easier to overlook Whitman’s smaller, more alternative literary journal quarterlife.

This spring marks the tenth anniversary of quarterlife. To celebrate, the student-run publication has chosen the theme “binary” for its upcoming issue as homage to the number 10.

As the name suggests, quarterlife is published four times a year. The first issue of this semester is coming up and is expected to be distributed within the next two weeks.

The centralizing theme of each edition is only one of the ways that quarterlife differs from the other prominent art and literary journal on campus, “Blue Moon,” which began in 1999. “Blue Moon” is published annually, during the second semester of each school year. Although the two publications share an office and some staff overlaps, they are quite different.

Besides the frequency of publication, quarterlife is a much smaller journal. Additionally, while “Blue Moon” is shaped around the submissions it receives, quarterlife’s tone is more driven by individual themes.

The editorial board decides the themes of each edition, and artists are asked to adhere to the chosen theme in some way or another. Recent themes have included “Not Quite Right,” “Highway Robbery” and “A Gilded Age.”

However, the publication has grown during her time at Whitman. “When I started quarterlife three years ago, people weren’t as sure about what it was. But I think we’ve kind of put ourselves on the map since then,” she said. “But not too much on the map, just enough!”

Although quarterlife has gained momentum in recent years and now receives more submissions, the staff works hard to keep the quirkiness of the journal alive.

They achieve this partially through their alternative ways of advertising, such as the furry collages that decorated campus last year for the theme “Mutt.”

The journal’s mission statement proclaims that each quarterlife theme acts as a proverbial elephant in the dark: “each portion is ostensibly unconnected but ultimately relevant to the whole.”

Untitalated by Catherine Fisher (From “Not Quite Right,” 2015)

The quick brown fox jumped over the lazy spoon

as I, born with a silver dog in my mouth,

When the wind blows the cigar will rock,

while I complain, close but no cradle.

The proof is in the potting.