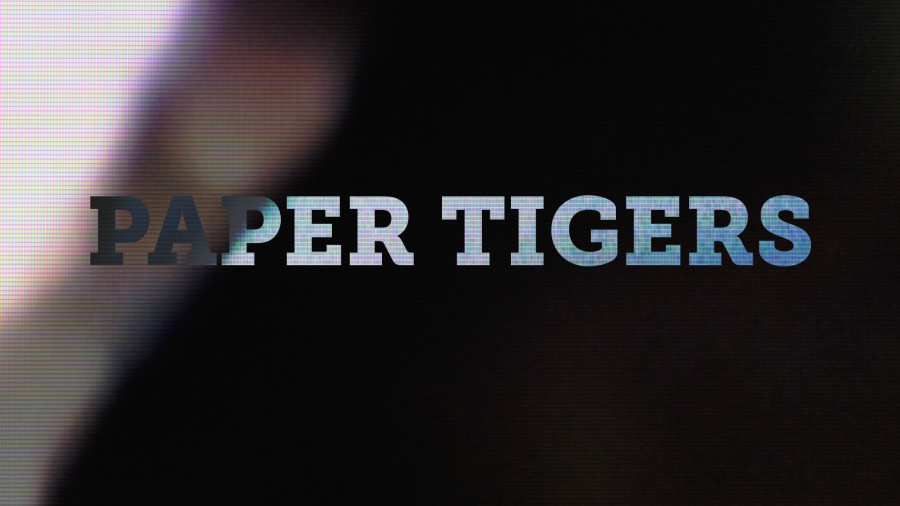 The documentary “Paper Tigers” focuses on a topic most people agree upon; would anyone explicitly suggest that it’s a bad thing for teens suffering from toxic stress to receive help instead of punishment?

The danger, then, with this kind of documentary filmmaking is not creating a product with disagreeable aims, but not probing them with enough depth or nuance to gain a solid appreciation for its subject. Fortunately, director James Redford’s film avoids this trap with skill and craft, using a wide variety of techniques to create a sharp and powerful product that expertly tells the story of Lincoln High School’s transition into trauma-sensitive teaching.

Over the course of the film, we are introduced to Lincoln students Steven, Dianna, Kelsey, Eternity, Aron and Gustavo, all of whom experience firsthand the difference the new policies make. Like their teachers, the audience is slowly exposed to the details of the students’ personal circumstances. The challenges the students face vary from individual to individual–some of the teams come from broken homes and encounter family illness, abuse, physical disabilities and custody battles. In turn, the film whittles away at the “delinquent” image the audience might have mistakenly perscribed to the Lincoln students at the film’s beginning.

Helping audiences to observe the students at a more personal level, the filmmakers provided the students with cameras to record their own experiences. The result is a look not only at the school, but also its reach into the larger world its students occupy. The focus of the school’s program, as a number of teachers suggest, is not simply to educate the students but to help them in their everyday lives and prepare them for a life outside of school.

The teens’ recordings are integrated into the professional footage to create a comprehensive narrative.

In addition to following the students, the film also looks closely at the staff as they work to adopt a new system, replacing the old, indiscriminately punitive measures with more beneficial systems. Principal Jim Sporleder, Medical Director Dr. Alison Kirby and science teacher Erik Gordon work closely with the students both in their academic endeavors and in the larger community.

While some students’ stories are featured more prominently than others, no story is neglected or forgotten. While interviews are prevalent, “Tigers” is not hamstrung by the documentary format and provides the experience of a full-feature film; even documentary novices would find “Paper Tigers” engaging. The film balances the right amount of tension with emotion. In addition to facing unique difficulties at home, the students are affected by the normal challenges of the teenage experience, from  poor self-confidence and relationships to family separations and the looming inevitability of college.

Ultimately, through a combination of compelling storytelling, powerful characters and uniquely engaging filming techniques, “Paper Tigers” proves a triumph for Mr. Redford, and, more importantly, probes into the inner workings of Lincoln High School, its administration, and its students. By the end, all audiences should walk away convinced of the trauma-centered teaching program’s merits. Recommended for any audience interested in Walla Walla, education, mental health or good filmmaking in general.