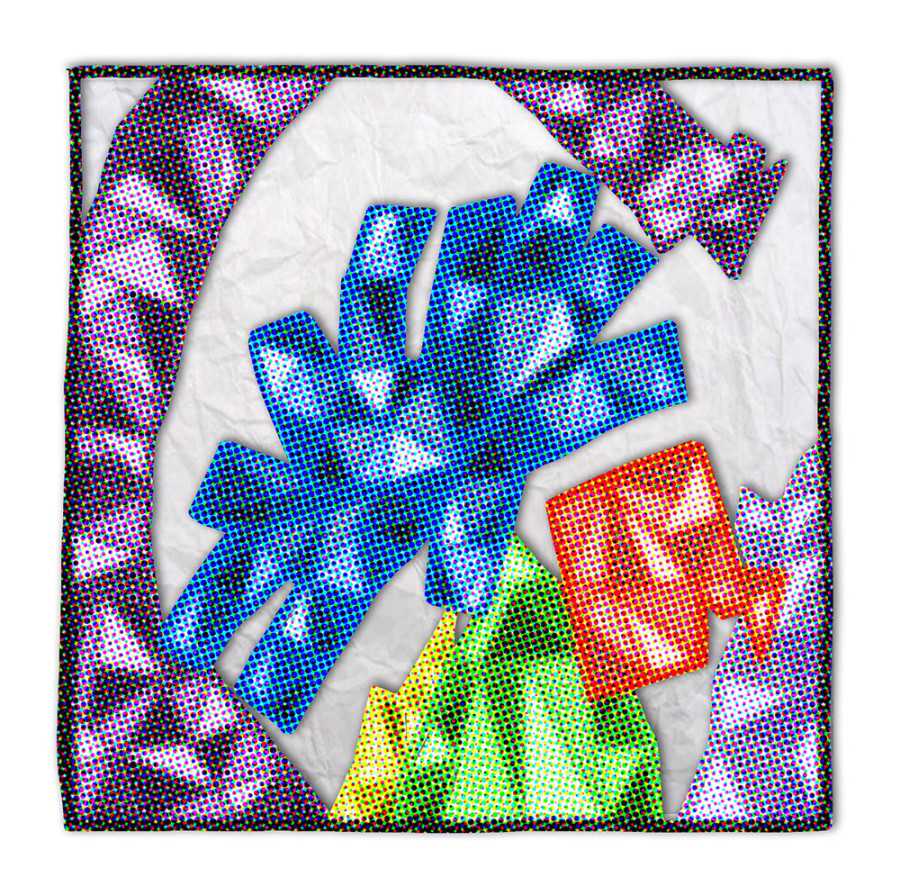 Conjuring up a good sophomore album is always a challenge, especially when the debut album was so highly praised. However, I can say without a doubt that Alt-J’s second release, All This Is Yours, is emotional, introspective, sometimes melancholy and obtusely sad, but still beautiful. The album tells a story of desperation, of a search for something intangible and that thing –– whatever it is –– that’s integral to our hearts but that we’re always denied.

All This Is Yours is about a journey to find what’s missing, about sinking into this mysterious other world. Alt-J calls it “Nara,” and the listener is introduced to it in the second track. The song tells of a woman drowning in the ocean, of slipping into a void under the waves. The next track, “Nara,” is about a man who wants to marry another man but can’t do so. According to Gus Unger-Hamilton, the band’s keyboardist, the song was written around the time of the 2014 Winter Olympics in Russia, when the unjust treatment of gay citizens was under the spotlight. Nara is a real city in Japan where deer are treated with the utmost respect and left alone to graze where they will for religious reasons. The lyrics express the singer’s desperation to simply “be a deer in Nara,” to be left alone to live his life and marry whomever he loves.

The rest of the tracks explore Nara, this musical space that Alt-J creates by the time the fourth track rolls around. The drowning imagery in the first track, the desire to be in a sacred place and the references to the lion Aslan of Narnia all imply this sort of journey to some other plane of reality that doesn’t operate on our society’s rules.

Once we’re in Nara, the songs pick up their pace, become louder, more colorful and more melodic. “Every Other Freckle” is a love song of a different kind; it’s overtly sensual, communicating a desire for a lover so strong that the singer lays claim to “every other freckle.” Eventually, the songs feel like they gradually, reluctantly leave Nara; they get much quieter and simpler towards the end of the album, until “Pusher” is just lead singer Joe Newman and an acoustic guitar. Maybe, by the time it’s time to leave Nara, peace has been found; there is solace from the harsh reality of the world.

All This Is Yours is a fantastic album that goes beyond being musically pleasing. I think that the best art is both beautiful and telling, and Alt-J has made something that asks listeners to look inward and find their personal Nara, and they do it with great musicianship besides. I highly recommend that you sit down and listen to All This Is Yours from beginning to end and take yourself to Nara.