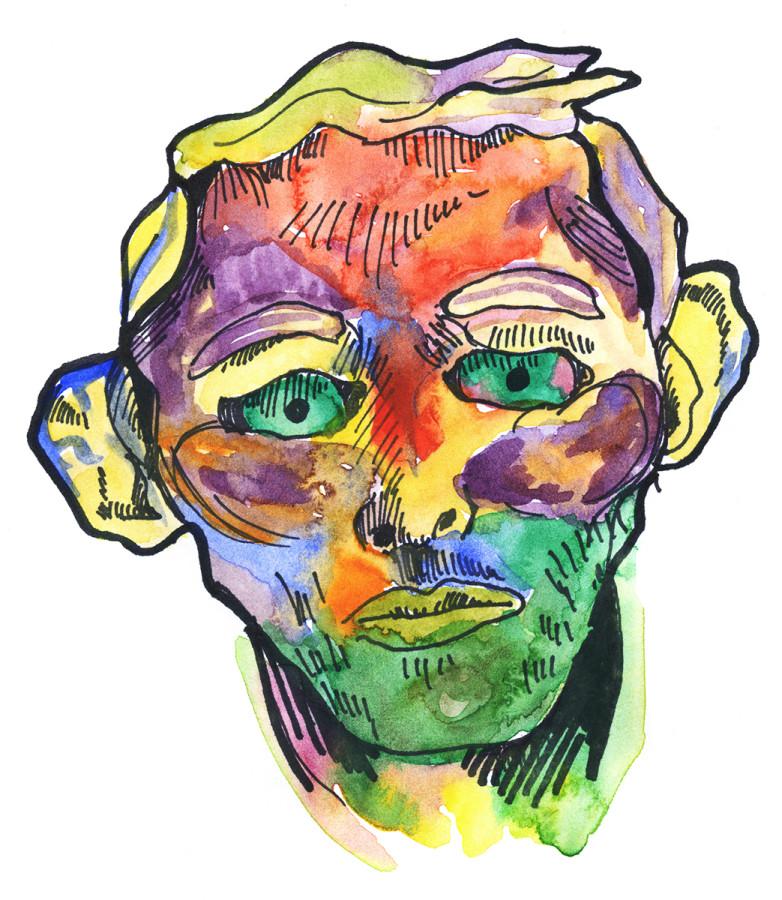 If you’re a fan of alt-J’s eclectic musical style, you should be sure to check out Glass Animals’ summer release, Zaba. The album is a psychedelic indie rock manifesto that channels a sultry, creative and effortlessly cool vibe. Each track is crafted from the ground up, often starting off with simplistic percussion lines or deep bass beats and building into something unforeseen. To use cliché terminology, Zaba is decidedly fresh; their musical style is unique and very fun to listen to.

As far as instrumentation goes, Zaba places major emphasis on driving bass beats, as well as weird and new sound effects. Instead of complimenting the other instruments, what would normally be deep bass undertones are at the forefront and characterize most of the songs on the album.

Lead singer Dave Bayley has this airy, hazy voice that really compliments the heavy instrumentation. The lyrics are esoteric, weird and interesting. It’s difficult to discern exactly what the songs are about, but that’s OK, because the composition speaks for itself on a musical level. Most of the tracks start off simply with a single drumbeat or percussion line that eventually builds to extravagance by the end of the track.

The standout number on Zaba is probably “Gooey”; it’s groovy and minimalistic but very catchy. The meaning behind the lyrics is a mystery and the music video is bizarre to say the least, but “Gooey” is definitely the track that I’ve listened to the most so far. It’s also worth noting that there is a song on the album titled “Walla Walla” which, like most of the other tracks, starts off simply but quickly builds to a raucous conclusion.

Zaba as a whole is well-composed, with each song effortlessly fading into the next and creating periodic waves of groovy music. Glass Animals have created a unique niche within the blooming genre of psychedelic indie rock for themselves, and Zaba is, all in all, a very solid debut album. I’m looking forward to seeing what else Glass Animals has in store for the future.+