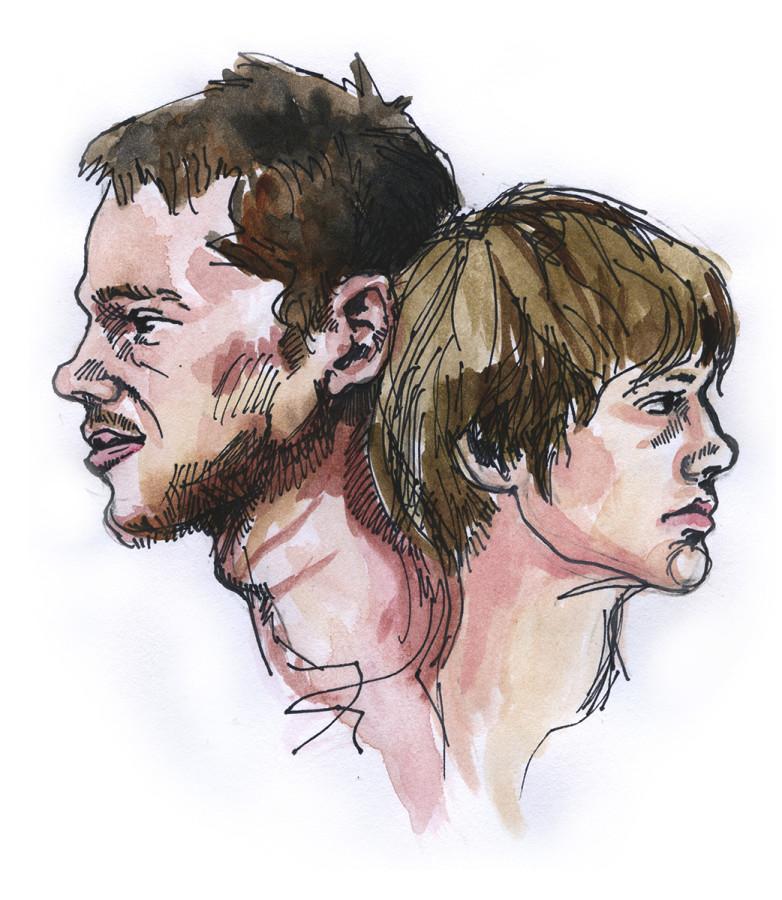 Remember the last movie you saw where you just sat there and thought, “Wow”?  Sure, some movies are remarkable on a technical scale, some have an impressive storyline and others showcase great acting. Rarely can I find a movie able to impress on all of these levels. Unexpectedly this weekend, “Boyhood” wowed me in all of the above.

“Boyhood,” written and directed by Richard Linklater, chronicles the life of a boy named Mason (Ellar Coltrane) and his family from Mason’s childhood until he enters college. Interestingly, Linklater isn’t shooting a documentary, but rather brings back the same cast year after year for 12 years to chronicle the next segment of his film. Picture the reverse of “The Curious Case of Benjamin Button,” but instead of characters getting younger through CGI over the course of the movie, the audience gets to watch every character grow older as we jump from year to year for 12 years (technical term, “aging,” in real time). How cool is that?!

Although I loved the movie, “Boyhood” definitely was not easy to watch at times. Mason falling in love for the first time and going to a baseball game with dad (Ethan Hawke) and sister (Lorelei Linklater, the director’s daughter) were warm and fuzzy segments. But Linklater doesn’t shy away from the darker issues of real life including abusive parents, divorce, alcoholism and moving away from friends.

Luckily, superb acting and strong writing and dialogue make the transitions between joyful and depressing moments seamless and tolerable. Coltrane seems to (literally) grow into his character as we see yearly splices of his life. The true gems of “Boyhood” are Hawke and Patricia Arquette, who play Mason’s parents. Both Hawke and Arquette contribute emotionally driven and powerful performances to bring real conflict and love to the film.

“Boyhood” is a must-see movie just for the 12-year filming process. Once the yearly filming is completed, there are no retakes and no going back. The next section has to be filmed because the cast can’t get younger. Linklater cultivated “Boyhood” for over a decade and seems to have poured his heart and soul into the film. “Boyhood” chronicles the highs and lows of a family’s 12-year journey through life, warts and scars included. I highly recommend you take the journey with them.