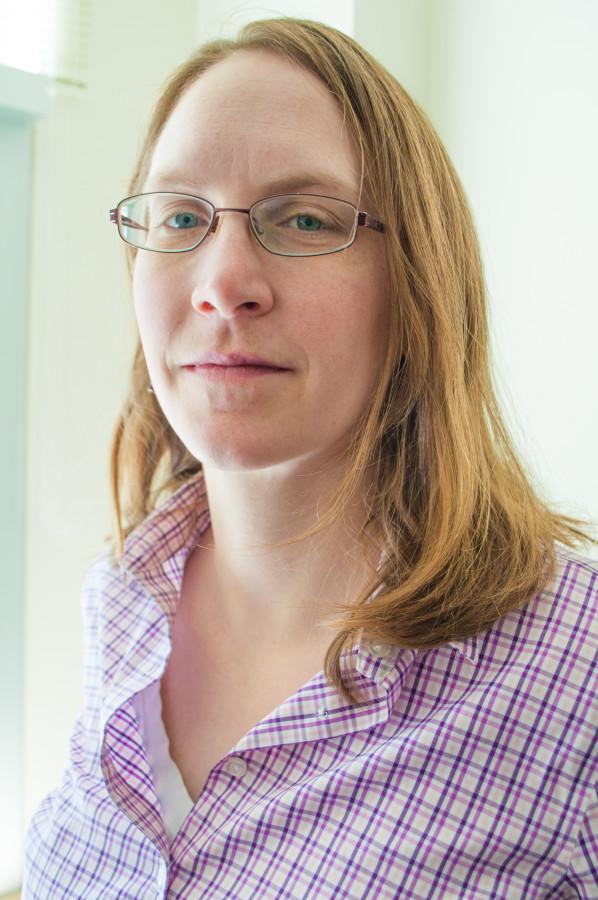 Whitman College professors have lives outside of the Whitman campus and classroom, right? Well, I decided it would be interesting to assume they did, and I took the bold step of seeking out a handful of Whitman intellectuals to see what movies they enjoyed and why. Even though I was a bit disappointed that none of the recent offerings at the local cinema were mentioned, I was impressed by their diverse selection of movies. Here are just some of the conversations and responses I enjoyed.

BB:  “Raising Arizona” and almost anything from the “funny” Coen Brothers oeuvre. I also really enjoy location movies, where the chosen location shines brighter than the stars of the film (for example, Colin Farrell’s “In Bruges” and George Clooney’s “The American,” which takes place in rural Italy). Also, as a parent, I love movies that are pitched well to both adults and kids. “Monsters Inc.” is at the top of that list for me. Sulley is my spirit character.

NF: What makes those good movies? Is it the acting, the laughs, the gore or the rewatchability?

BB:  Both escapism and rewatchability are necessary to make my list. I’m a sucker for beautiful settings, and an engaging story line doesn’t hurt.

NF:  How do you feel about movies about math, such as “Good Will Hunting” and “A Beautiful Mind”? Do they give a good depiction of the math word?

BB:  “Good Will Hunting” is on my all-time-favorites list, but not for the mathematics. They could have done better with the “technical direction” on that one, as the problem that took them “years” can be explained and solved in about 15 minutes. But the back story is phenomenal and very well acted. “A Beautiful Mind,” on the other hand, does a good job of explaining some pretty advanced concepts, but the story line is overblown (and inaccurate, to a large degree), so that takes away from the experience for me.

NF: What are some of your favorite movies?

AP: Well, I have a favorite movie in every genre, and those are really constantly changing. The beauty of liking film is that you don’t have to choose just one to stand in for your tastes––you can choose an entire style of film making (like, say, Scorsese’s) or an aesthetic (like Wes Anderson’s) … or a form (cinéma vérité documentary) or genre (screwball comedy) and explore all sorts of films. So I generally resist naming a “favorite” film.

NF:  Classic film professor response! How do you feel about movies about filmmaking, such as “Tropic Thunder” or “Singing in The Rain” or any of your choosing? Do they give a good depiction of the film word?

PP: I love “navel-gazing” films –– people always say that the only “authentic” one is Altman’s “The Player,” but I think we all love to think about how our entertainment gets made. Oh, and “A Star is Born,” of course.

NF:  What makes those good movies?

MG: There’s a tight story line, there’s an interesting world to offer, or they’re very clever. I tend to like and rewatch movies that are good at immersing me in another world––where I’m not jolted out of the world because of continuity problems or strained plot turns, where the “world,” characters and story are rich and constantly entertaining.

NF:  How do you feel about movies about physics?  Do they give a good depiction of what the world of physics is like?

MG:  I like good science fiction, where an interesting new world is constructed and [where] there’s not an attempt to explain too much about the physics/science of that world. Often an attempt to explain the physics just makes me cringe because it’s wildly implausible, and technical words are thrown around in nonsensical and embarrassing ways ….”Battlestar Gallactica” does a better job than most with space battles. When we’re seeing a battle from space, we don’t hear anything because sound can’t travel through empty space. They also show some recoils. “Battlestar Gallactica” is a good example of a show that doesn’t try to explain fantastical technologies (any such explanation would probably be distracting and implausible), and at the same time gets enough physics details right that, overall, the world seems plausible.

NF:  What makes them good?

GB:  The blend of plot, acting and casting.

NF:  How do you feel about movies about being president, such as “Air Force One” or “Independence Day”?  Do they give a good depiction of what it takes to be president?

GB:  Most are so unrealistic, they are laughable. “Lincoln” is the exception.

NF:  What actor or actress do you think gave the best representation of being president?

NF:  Just to clarify, when you say “Lincoln,” do you mean Daniel Day Lewis gave the best representation, or was that a sassy “The real Lincoln was the best president, and no one can come close” answer? (I’m leaning toward the Lewis one.)

GB:  Yes, Lewis’s portrayal of Lincoln was, in my opinion, brilliant.

While none of the professors I talked to mentioned my favorite movie, which is “Ocean’s Eleven,” I gained an appreciation of a common ground in which I was able to talk and discuss shared film interests with my professors. So, don’t be afraid to get to know your professors. They might be able to give you a good movie to watch.