blue moon celebrates release with The Tallest Man on Earth 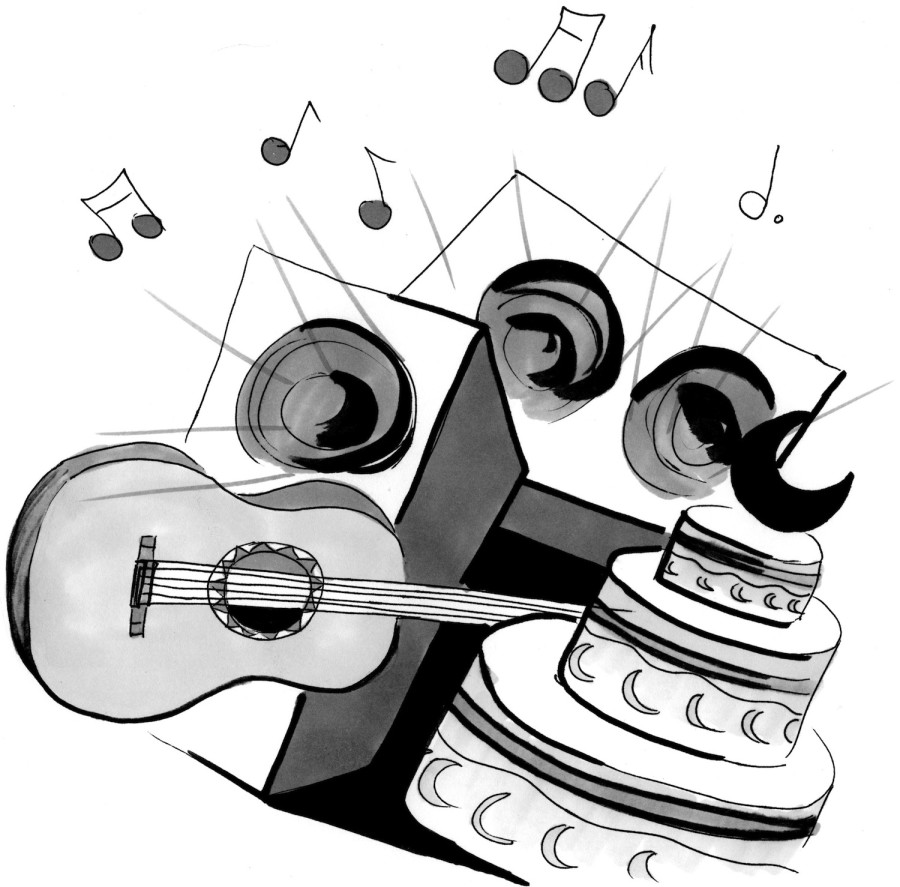 Whitman’s annual literary arts magazine, blue moon, teams up with KWCW for its release party on Friday, April 22, bringing in folk artist The Tallest Man on Earth to play for the event.

blue moon, in its 24th year under that name, is an award-winning annual literary magazine.

“Each spring we have a release party â€¦ This year I approached Matt [Bachmann, General Manager of KWCW] early on in the year to see if [KWCW] would be interested in co-sponsoring the event with us so we could get a good band and have a joint party,” said senior Lara Mehling, editor of blue moon.

They then brainstormed artists to bring in, and approached The Tallest Man on Earth to play for the release.

“It worked out well, of the bands we considered, Tallest Man is one of the favorites on campus; people are really excited about him coming,” said Bachmann.

“He’s also going to be a great artist for this event particularly because his music can be both really sort of melodious and low-key and can be also really kind of energetic and fun,” Mehling said.

Taking place in Reid basement, The Mumlers will open at 9 p.m. and Tallest Man will begin at 10 p.m. As of April 14, the Facebook page for the event has 317 confirmed attendees, but Mehling and Bachmann chose the smallish coffeehouse because it seemed more appropriate for this event, for these artists particularly.

“Part of the advantage of putting it in the coffeehouse is that it’s more feasible than a big dance floor and more appropriate in keeping the focus on blue moon’s release,” said Bachmann.

Though the crowd size is a concern, since all-campus and coffeehouse events are more difficult to regulate, Bachmann and Mehling have prepared for the crowd.

“I’m not too worried about it,” said Bachmann, “It could be a problem, but it’s almost a good thing â€¦ The thing I was most worried about is the speakers not being loud enough, but we’re getting bigger speakers.”

Bachmann and Mehling also cite greater publicity as part of the reason for the substantial interest and excitement that students are showing.

“People talk more about [Tallest Man] than they [have for previous artists that have come to campus]. He’s just the boss,” said Bachmann. “We put out the word early enough or something, people are getting really excited, the rumors have been spreading.”

blue moon and KWCW hope students take advantage of the release party in celebrating the confluence of literature, art and music that blue moon and this event hope to represent.

“We do publish a magazine for every student, although they’ll be available afterward and we’ll be tabling them in Reid. I just hope a lot of people come out to get their magazines and cake and to see Tallest Man,” said Mehling.